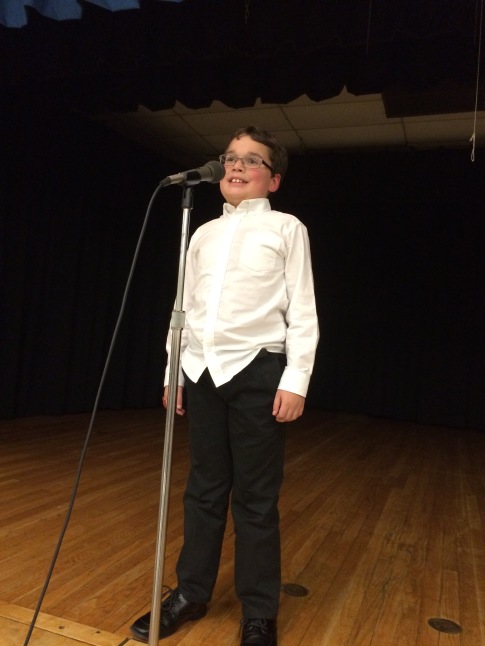 Some random thoughts as I watch my son perform in the Frederick Children’s Chorus Christmas concert.

1 thought on “The Best Christmas Present Ever”